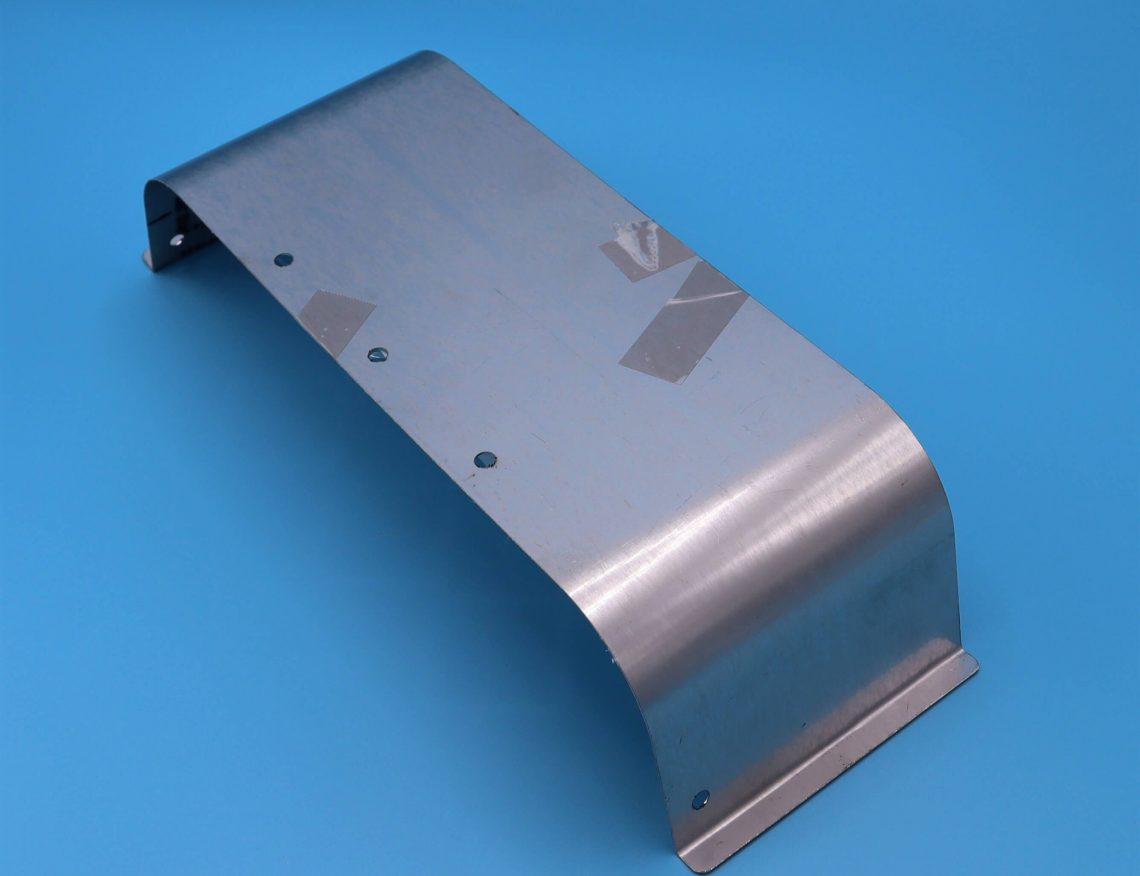 This will be the first of many true stories that have occurred since the start of Premier Aircraft Service in 2004. The purpose of these blog articles is to provide helpful aircraft maintenance information, to entertain and to enlighten you, our customers and potential customers, about the real lessons we’ve learned. These stories will not be in any order nor are they about one specific brand or model of aircraft. 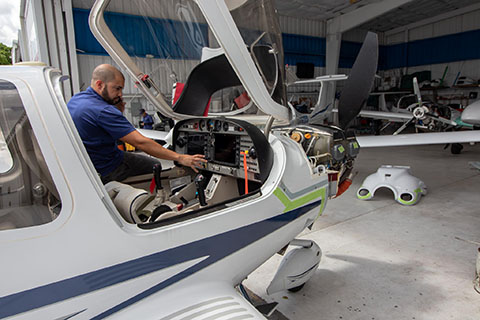 Premier Aircraft Service was formed to partner with Premier Aircraft Sales to best serve sales customers. The shop has grown to be not only a supplement to the sales group but also serve as a standalone business for outside customers. As a Part 145 Repair Station as well as service center for Mooney, Diamond, Cessna and Beechcraft, Premier has considerable experience with all aircraft makes and models.

The first story on my list is a plane that came to us through the Sales department and was for sale under a brokerage agreement. Our role in the service center is to perform pre-purchase evaluations on aircraft when there’s an interested buyer. This aircraft was a Cessna 340 — not a model we normally work on but, because of our vast experience, were asked to take on and assess the condition.

This ultimately turned out to be one of the most extensive pre-purchase evaluations Premier has ever performed. The plane looked good from the outside, yet was an entirely different story once it was inspected. We ended up finding 159 issues. These ranged from a missing seat stop, to overdue airworthiness directives, to a rejected propeller.

The prop is the item that I’d like to tell you about. First, like I mentioned, the aircraft was in pretty good shape cosmetically considering that it was 37-year-old plane. The prop logbook indicated that the prop had been overhauled only few hundred hours previously and the plane looked great. What we were about to uncover may not have been found by a less astute inspector.

Despite the prop overhaul, our inspector noticed that something seemed missing. What was discovered was dowel pins that align the prop to the crankshaft were missing. Dowel pins are installed to take the torque loads from the crankshaft and transfer that load to the prop hub. Without the dowel pins installed, the mounting bolts must do that job which, in turn, puts stress on the prop hub in the wrong area. Upon finding this condition, we contacted our local prop shop who in turn contacted the prop manufacturer who deemed the prop unairworthy, “scrap” if the engine had been run in that condition.

This condition was determined to have existed for several hundred hours of operation. Yes, this was an expensive find but was a potential accident waiting to claim someone’s life.

This is testament to the importance of a thorough pre- purchase evaluation by a competent maintenance facility. Remember it could be you, your family and possibly your friends flying in the next plane you purchase.

Have you ever had an annoying problem that no one has been able to fix?…

What should be important when it comes to aircraft maintenance? Is it money? Is it…